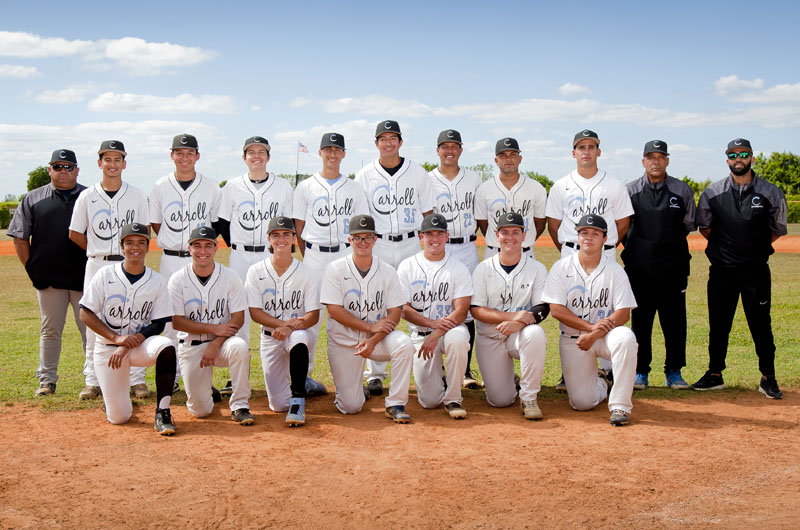 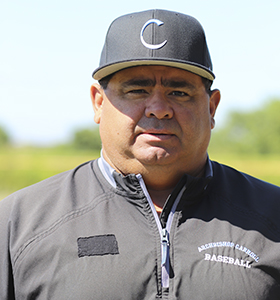 Cuban coach and former baseball player. His playing career started in the early’ 1979 when played for the little leagues to the first categories in Havana Cuba until 1993 (E.I.D.E --- E.S.P.A --- University of Havana --- and I.S.C.F).

After obtaining a Bachelor’s Degree in Physical Culture and Sports at the University of Havana in 1995, he began his coach career in the youth baseball team of Havana City in 1996.

From 1998 until today he has performed other activities related to professional baseball as player representative, coach and supervisor of federations.

He has represented and trained several well-known players from colleges and mayor leagues, among them: Frascisley Bueno (ATL-KC), Barbaro Canizares (ATL-Japan Baseball), Bryan Pena (ATL-CIN-STL-KC), Ronnie Paulino (PIT-NYM-FLM) and others. 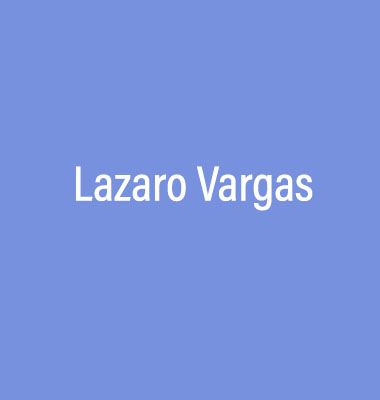